The time has finally come for me to start sharing Billy Joel concert stories, of which there are many.

As most of you know, he is my favorite artist and seeing him in concert is one of the best experiences ever (I wouldn’t have gone to over 75 shows if it wasn’t).  This past January, I was fortunate enough to see Billy and the band four times while he was in Florida:

What made these shows stand out from the rest was the fact that Mark Rivera (@markriveramusic) was kind enough to autograph a picture of me and him taken in New York at the historic Shea Stadium concerts which were part of the Last Play At Shea documentary on Shea Stadium (which, by the way, has not been released on blu-ray, even though an HD version aired on Showtime).

What was incredible was that he didn’t just autograph this from the stage – no, he saw me asking and came off the stage, outside of the security barriers, right to my seat and signed the picture shown below.  I was fortunate enough to have the exact same seat at all four shows, so on the following nights, Mark would come down off of the stage each night to say hello to me and give me a hug. He also acknowledged me from the stage several times. It was incredible and these were four shows that I will never forget.  I am looking forward to seeing Mark, Billy, and the rest of the band at MSG during the fall when I come up for a Jets game.

Thank you, Mark, for making this one fan incredibly happy.  I look forward to seeing you again in NY.  If you are ever in South Florida, you are always welcome to come over for dinner. I promise to pull something good from the cellar for you. 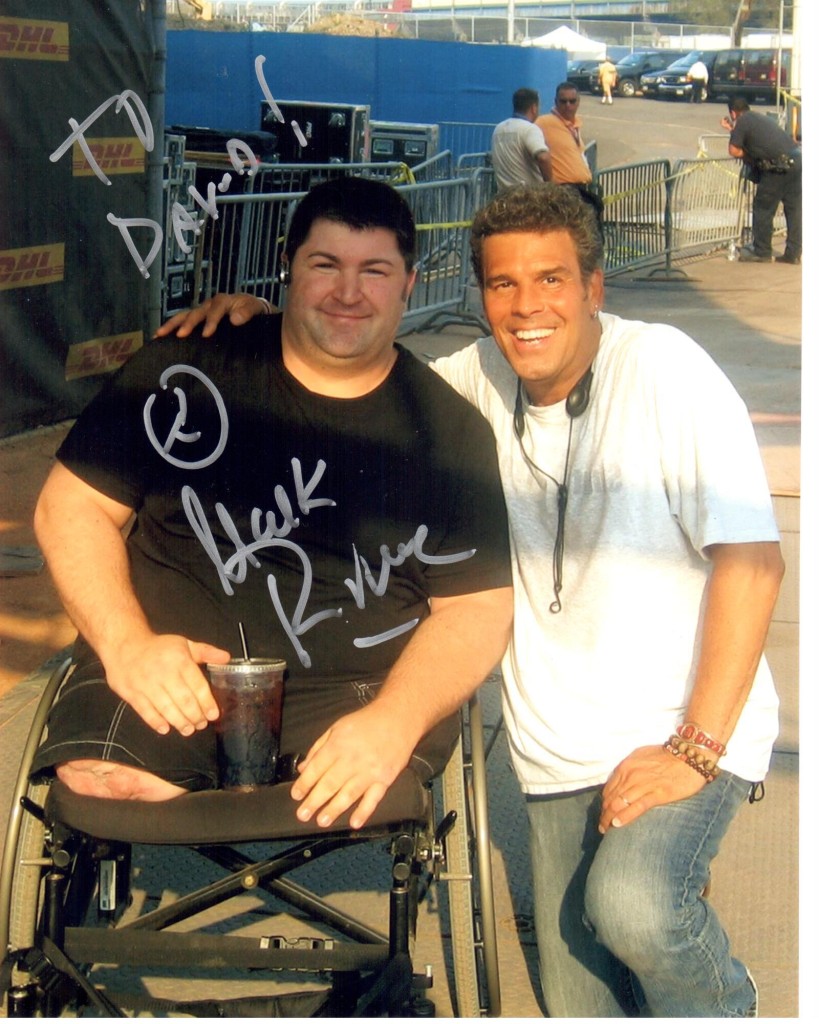 One Response to Thank you, Mark Rivera